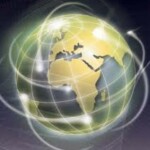 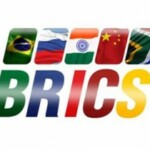 BRICS is the acronym for an association of five major emerging national economies: Brazil, Russia, India, China and South Africa. The grouping was originally known as "BRIC" before the inclusion of South Africa in 2010. The BRICS members are all developing or newly industrialized countries, but they are distinguished by their large, fast-growing economies and significant … END_OF_DOCUMENT_TOKEN_TO_BE_REPLACED 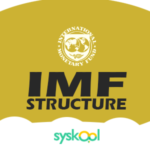 To achieve its purpose, the International Monetary Fund (IMF) has the code of economic behaviour for its members. It makes financing available to members in balance-of-payments difficulties and provides them with technical assistance to improve their economic management. The International Monetary Fund (IMF) has member countries, accounting for about four-fifths of total world … END_OF_DOCUMENT_TOKEN_TO_BE_REPLACED 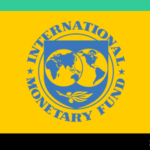 Along with the World Bank, the International Monetary Fund was founded in 1944 at a conference held in Bretton Woods, New Hampshire. It is a specialized agency within the United Nations system, cooperating with the UN on matters of mutual interest. Membership in it is requisite to membership in the World Bank. A close working relationship exists between the two organizations, … END_OF_DOCUMENT_TOKEN_TO_BE_REPLACED 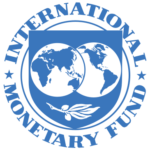 The International Monetary Fund (IMF) is an international organization that was initiated in 1944 at the Bretton Woods Conference and formally came into existence on 27 December 1945 by 29 member countries. The IMF's stated goal was to assist in the reconstruction of the world's international payment system post–World War II. Its headquarters are in Washington, D.C., United … END_OF_DOCUMENT_TOKEN_TO_BE_REPLACED