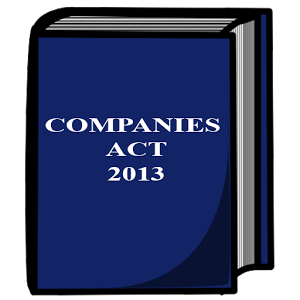 The recently enacted Companies Act, 2013 is a landmark legislation with far-reaching consequences on all companies incorporated in India. The Act consolidates and amends the law relating to companies. The Companies Act, 2013 has been notified in the Official Gazette on 30th August, 2013.

The Act in a comprehensive form purports to deal with various aspects of corporate India and Indian companies will have to closely examine these developments to develop a clear strategy at ensuring compliance per the new requirements.

The 2013 Act replaces the Companies Act 1956.It incorporates certain important provisions to facilitate ease of doing business in India. The 1956 Act was passed in the first decade of Free India; the business landscape has changed radically the last 60 years.

The Companies Bill, 2013 is a vibrant step, which will play a major role in attaining the ultimate ends of social & economic policy of the government and in the development of companies in India on healthy lines.