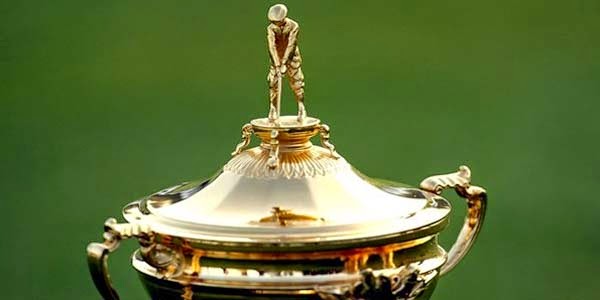 Europe on 28 September 2014 won the 40th Ryder Cup in Gleneagles, Scotland. Europe
defeated United States by 16½ points to 11½. The team captains were Paul McGinley for Europe and Tom Watson for the USA.
Europe has now won eight of the last 10 Ryder Cups. Europe was the defending cup holders, having defeated the USA in 2012 at Medinah.

This was the second time that Scotland hosted the Ryder Cup. First time, the competition was held at Muirfield in 1973.