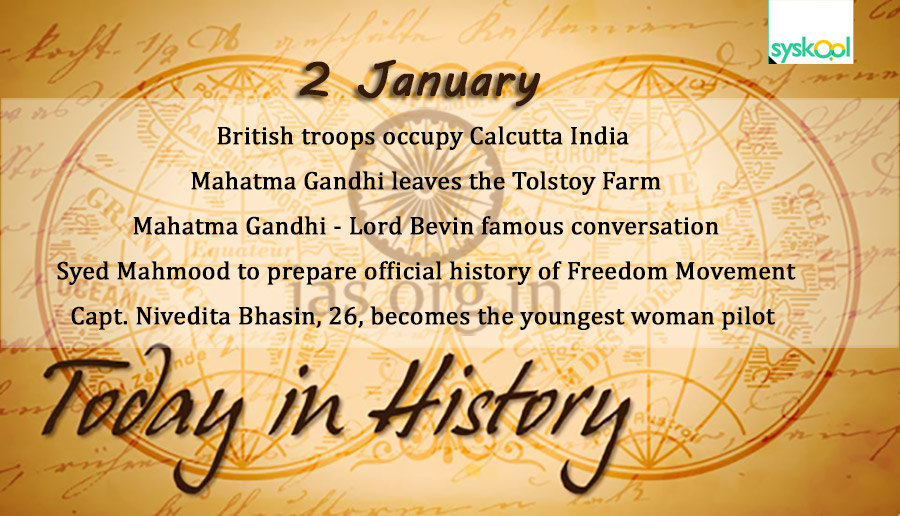 After the Battle of Plassey, Robert Clive, Britisher, defeated Siraj-ud-Daulah, Mir Jafar, Nawab of Bengal and re-captured Calcutta, after it had been seized by the Nawab of Bengal who had used the “Black Hole” to imprison British captives.

Mahatma Gandhi met Lord Bevin, the personal emissary of British Prime Minister Winston Churchill, in Delhi. Beven is reported to have told the great man, ”Eighteen languages, 500 dialects, some 30 religions, a million Gods and Goddesses, 300 million individuals, an infinity of castes and sub-castes, and a population (that is) practically illiterate and half of which (are) beggars or thieves… Good luck, sir! Such a nation is ungovernable! It’d take you centuries to get anywhere!”. Gandhiji wrapped his large, white shawl a little more closely around him, and modestly replied, ‘India has eternity before her.. and “All around me is utter darkness”.

The government set up a Board of Editors under Dr. Syed Mahmood to prepare a history of Freedom Movement in India.