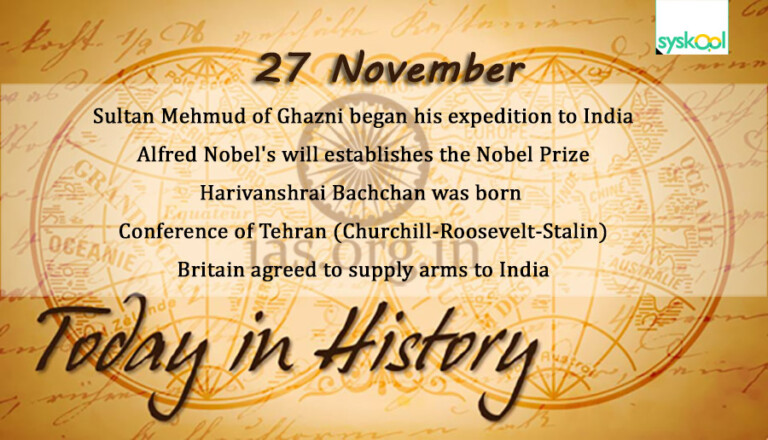 Sultan Mehmud of Ghazni began his first real expedition to India by defeating the Hindu King Jaipal. He won Afghanisthan and Punjab in Peshawar battle. This was the first major Muslim conquest in India.