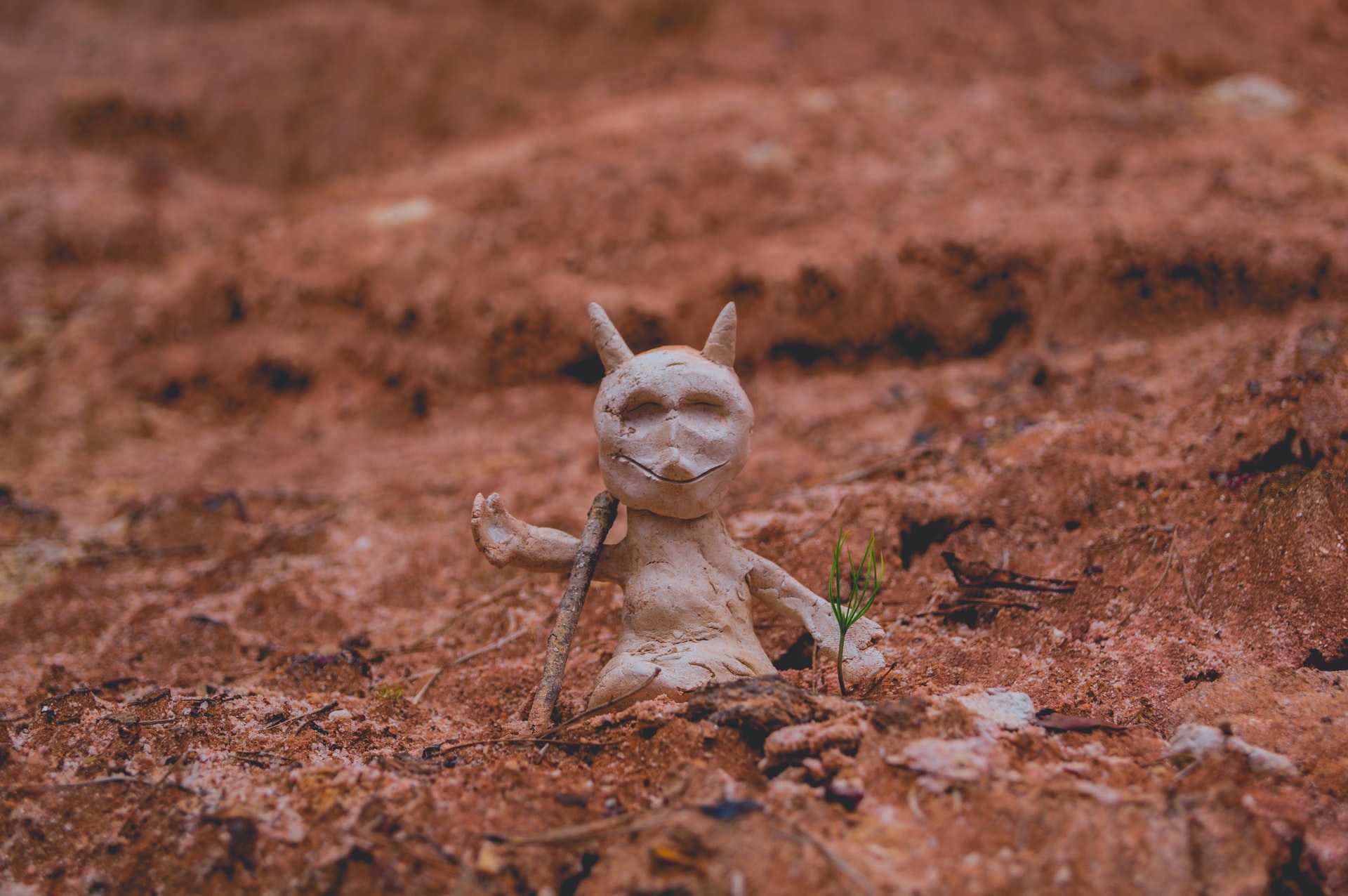 Dr. B.R. Ambedkar had famously said, “A people and their religion must be judged by social standards based on social evils. No other standard would have any meaning if religion is held to be necessary good for the well-being of the people”.

What is a Social Evils or Issue

Social Evils, if defined broadly, include anything detrimental to a society or citizens such as alcohol, child abuse, prostitution, etc.

Social evils may be also referred as a social problem or a social illness or even a social conflict that indicates to an issue that influences and is opposed by a considerable number of persons within a society. It functions as a source of comprehended and perceived as a morality just in personal life or social order.

India has, in its basket, many social evil despite being an independent nation for almost 68 years now. According to some analysts, it may not be wrong to call India a world capital of social evils.

It is said, and said with a profound gesture, that children are the future of any nation. Every responsible member of our society is supposed to bring up the children with tender care and love by providing them all opportunities to grow, develop and prosper.

The growth of children who are engaged in earning livelihood for themselves and their families, gets hampered. Even in their workplace, they are maltreated and exploited badly – physically, emotionally and even sexually.

Gender Inequality and Exploitation of Women

No one can deny that it is generally a male dominated world. It is a pity that in this 21st century, Indians are still orthodox and do not give equal rights to women; of course, not officially. This is done to make sure that women exploited and dominated by men.

It can only be pitied that even after 68 years of independence, women in our country, abused mentally, physically, emotionally and sexually in many families. The so-called high class and upper middle class, who boast of being well qualified and educated, are also major contributors in domestic violence.

Also Read:Social Conditions in the Era of Mauryan Imperialism

At most of the weddings, spending money lavishly has become a symbol of showing and establishing status and stature. Poor families, or the families who do not have enough money to ‘save social prestige’, take even loans to maintain expensive marriage ceremonies. Many of them fail to pay back the loans which lead to many complicated happenings.

Dowry, an ill tradition, at wedding is most of the time responsible for bride burning and other domestic violence crimes, because family from the boy side take it as their birth right, or perhaps human rights, to demand dowry. In this developed and free country one must ask the Question why should the parents of a girl give dowry at the time of marriage to the family of the bridegroom. Does a girl become a liability after marriage.

Blind Faith based on Outdated Rituals

In many parts of the country, particularly in tribal areas and remote villages, are followed foolish outdated rituals and traditions which often put life of people including small children/ infants at high risk.

It is a big curse as it is directly linked to hunger. Poor people are those people who will do every possible thing, right or wrong, to manage their two square meals. Only one thing is suffice to say on this issue is that our country, our beloved Bharat Mata, is known as the hunger capital of the world.

We, all the responsible and sane members of the society, must take a pledge that we would not hesitate to do whatever we can do to annihilate the above mentioned social evils wherever these exist. It is only then in the long run, evils from society can be eradicated. We, instead of waiting for others to take action, must take first step to begin the long journey.