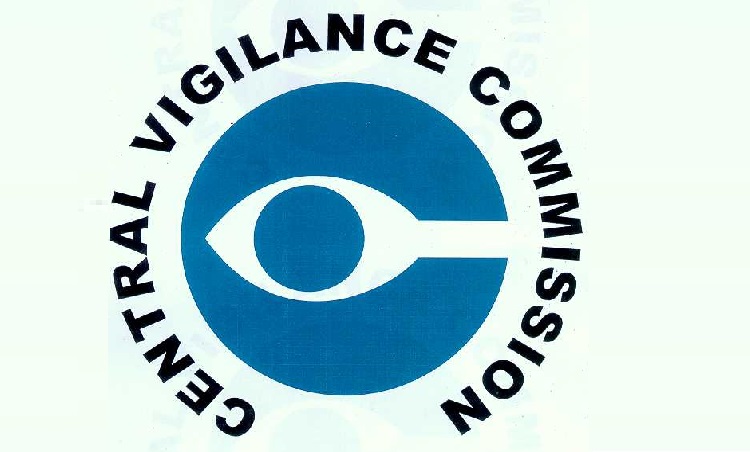 The Central Vigilance Commission was set up by the Government in February 1964 on the recommendations of the Committee on Prevention of Corruption, headed by Shri K. Santhanam, to advise and guide Central Government agencies in the field of vigilance. Nittoor Srinivasa Rau was selected as the first Chief Vigilance Commissioner of India.

CVC is conceived to be the apex vigilance institution, free of control from any executive authority, monitoring all vigilance activity under the Central Government and advising various authorities in Central Government organizations in planning, executing, reviewing and reforming their vigilance work.

The CVC Bill was passed by both the houses of Parliament in 2003 and the President gave its assent on September 11, 2003. Thus, the Central Vigilance Commission Act 2003 (No 45 of 2003) came into effect from that date.

The Commission shall consist of: