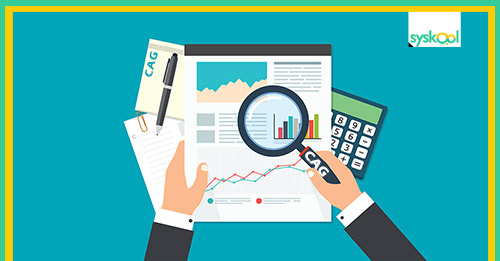 Comptroller and Auditor General is an authority, established by Constitution of India who audits all receipts and expenditure done by union and state governments.

Prime minister recommends Comptroller and Auditor General of India to the president and then following his recommendation, president proceeded with the appointment.

The current Comptroller and Auditor General of India is Mr. Rajiv Mehrishi, he assumed the office of CAG on 25 September 2017. He is the 13th CAG of India.

The CAG is mentioned in the Constitution of India under Article 148 – 151. The CAG is ranked 9th and enjoys the same status as a judge of Supreme Court of India in Indian order of precedence.

The Comptroller and Auditor General (CAG) of India is appointed for a maximum term of six years or till he attends the age of 65 years, whichever is earlier.

CAG audit reports on 2G spectrum and coal block allocations during Rai’s tenure triggered a number of controversies and raised the hackles of the government, besides bringing in the concept of presumptive loss in audit.

Audit of government accounts (including the accounts of the state governments) in India is entrusted to the CAG of India who is empowered to audit all expenditure from the Consolidated Funds of the union or state governments, whether incurred within India or outside, all revenue into the Consolidated Funds and all transactions relating to the Public Accounts and the Contingency Funds of the Union and the states. Specifically, audits include:

The Indian Audit and Accounts Service aids the CAG in the discharge of his/her functions.

The CAG shall only be removed from office in like manner and on the like grounds as a judge of the Supreme Court.