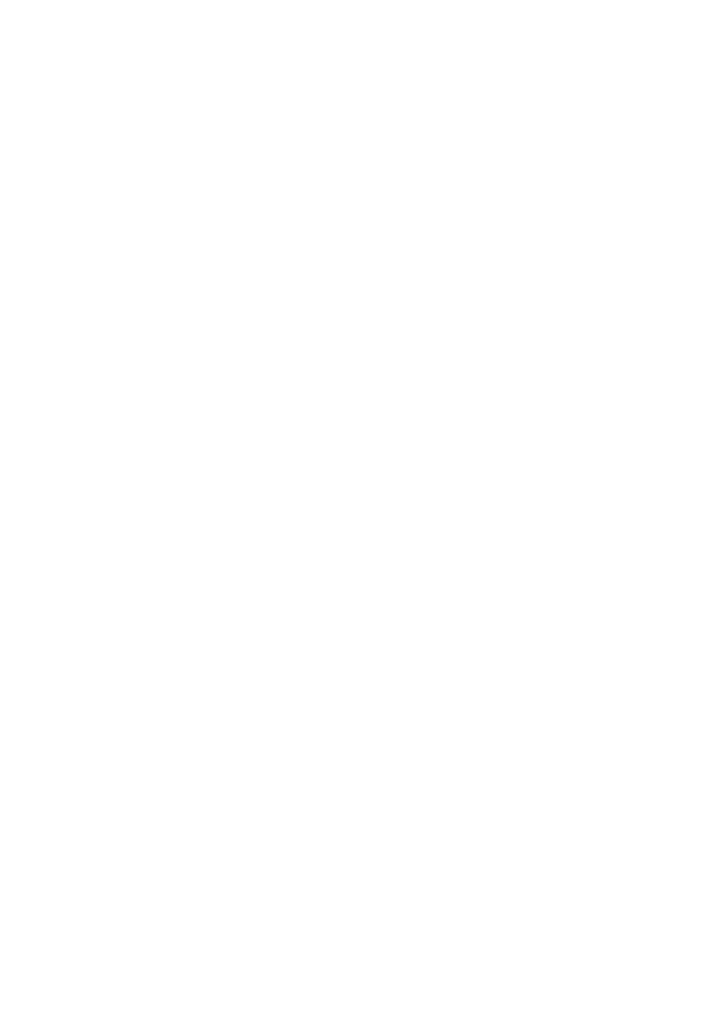 “My definition of democracy is a form and a method of Government whereby revolutionary changes in the social life are brought about without bloodshed.” -Babasaheb Ambedkar (From his address at Poona District Law Library on December 22, 1952). The above quotation of Babasaheb Ambedkar speaks volumes about his conception of democracy and what he expected from it. It is a commonplace belief that the revolutionary changes can only be brought about through revolution and revolutions are invariably associated with bloodshed. There is also a tacit apprehension that revolutions and democracy are incompatible. These commonplace notions of revolution may be faulted in theory but that is another matter. Likewise, there are commonplace notions about democracy too. It is considered as a form of representative government symbolized by regular elections, multiple political parties and a Constitution governing them that grants equal political value to each individual. Ambedkar, although reckoned as the chief architect of this apparent superstructure of democracy, had a very different conception of democracy. He idealized democracy to realize the simultaneity of ‘liberty, equality, fraternity’, transforming society into a veritable utopia, his ideal society. He viewed democracy as an instrument for social change; both as the end and the means of this ideal.

Interesting Facts to Know About India

The Berlin Wall – Partitioning of Berlin