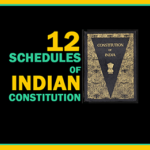 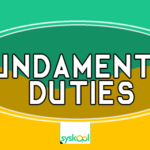 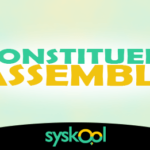 Establishment Of A Constituent Assembly The demand for the establishment of a Constituent Assembly was first embodied in a resolution of the Indian National Congress passed at its Faizpur session on December 8, 1936. The same demand was further raised by the provincial legislatures where the Congress had a majority. But this was all one-sided. The British rulers were not yet … END_OF_DOCUMENT_TOKEN_TO_BE_REPLACED 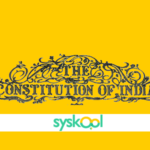 The Founding Fathers of the Indian Constitution were wise enough to know about the Borrowed Features of The Constitution from the experience gained in the working of various other Constitutions. They also kept in mind the needs and conditions of India. Nearly 75 percent of the Constitution can be said to be a reproduction of the Government of India Act- 1935 with suitable … END_OF_DOCUMENT_TOKEN_TO_BE_REPLACED 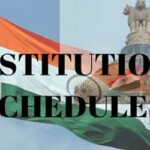