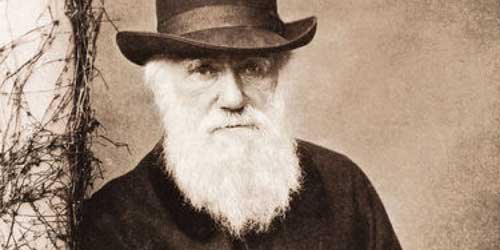 Charles Darwin was born in England on the 12th of February 1809, he died on the 19th of April 1882. He was the grandson of Josiah Wedgwood the famous furniture manufacturer. He studied medicine at the University of Edinburgh but found lectures dull. He learned taxidermy from John Edmonstone, a freed black slave.