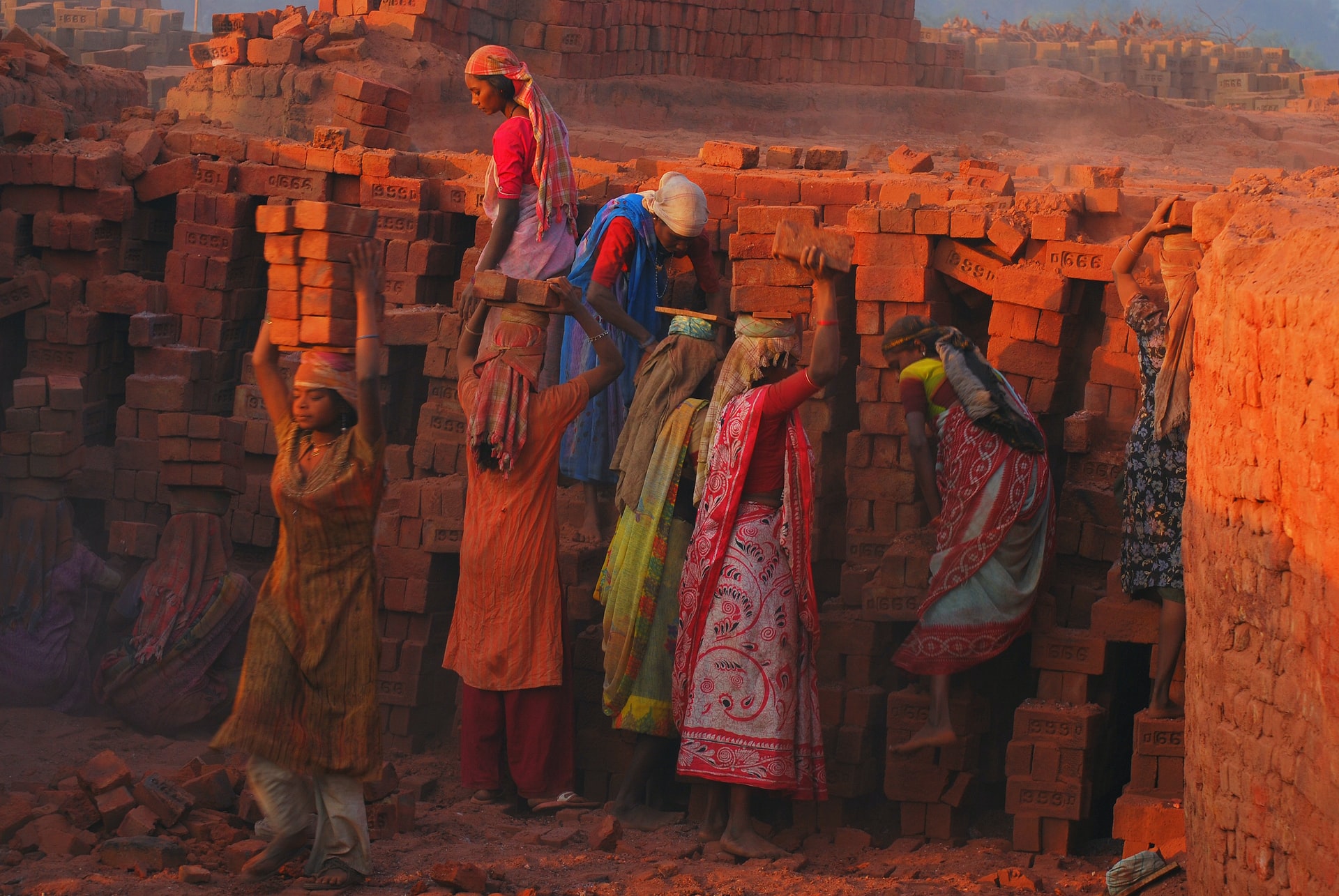 To reform the outmoded Labour laws and to facilitate the ease of doing
business in India, the Government of India has consolidated twenty-nine (29)
central Labour laws into four (4) Labour codes.

Government Upgrading Norms For The Greater Good And Organised Objective

With the new codes, the primary motive is to cover more than 50 Crore
Workers from Organized, Un-Organized and Self-Employment Sector with a
humanistic approach, to provide them Social Security, to maintain a cordial
Industrial Relation through occupational safety and healthy working
conditions, ensuring financial and employment stability, redefining many
“terms” to avoid confusion and conflict of interest, to ease conditions of doing
business, to enhance fines and imprisonment terms for violators of the Code,
to ensure better compliance and re-designating various enforcement.