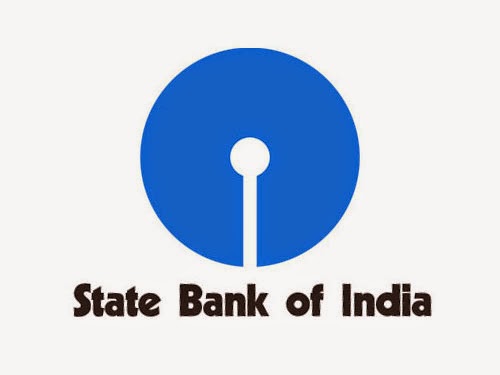 General Awareness Bits for SBI PO and Clerks Exams
●On 17th February 2014 Matteo Renzi appointed
as youngest ever prime minister of a country.
Name the country ?
Ans : Italy
●The 101st edition of Indian Science Congress was held from 3rd February 2014 to 8th
February 2014 in ?
Ans : Jammu

●Justice Rajesh Kumar Agrawal and Justice
Nuthalapati Venkata Ramana were sworn in the judges of the Supreme Court on 17th February 2014. Now the strength of supreme court is
__________ judges ?
Ans : 31 judges

●Subhash Goswami is the Director General of the?
Ans : Indo-Tibetan Border Police

●Zloty is the currency of?
Ans : Poland

●The Jadugada Mine commenced operation in
1967 and is the first Uranium mine in India. It is located in?
Ans : Jharkhand

●South Africa won the Under-19 Cricket World
Cup 2014. Who is the player of the tourney ?
Ans : Corbin Bosch

●What does the letter F denote in the term NBFC?
Ans : Financial (Non-Banking Financial Company)

●Russian Deputy Prime Minister Dmitry Rogozin
has recently presented the prestigious ‘Order of
Friendship’ award to BrahMos chief for his contribution towards Indo-Russian friendship.Who is he ?
Ans : A Sivathanu Pillai

●Who is the new Chairman and Managing Director
of Oil and Natural Gas Corp (ONGC), the nation’s most profitable company ?
Ans : Dinesh K Sarraf

●Who is the highest run maker (660 runs) and
winner of the Orange Cap in the Indian Premier League VII?
Ans : Robin Uthappa