Iraq conflict : What is ISIS? 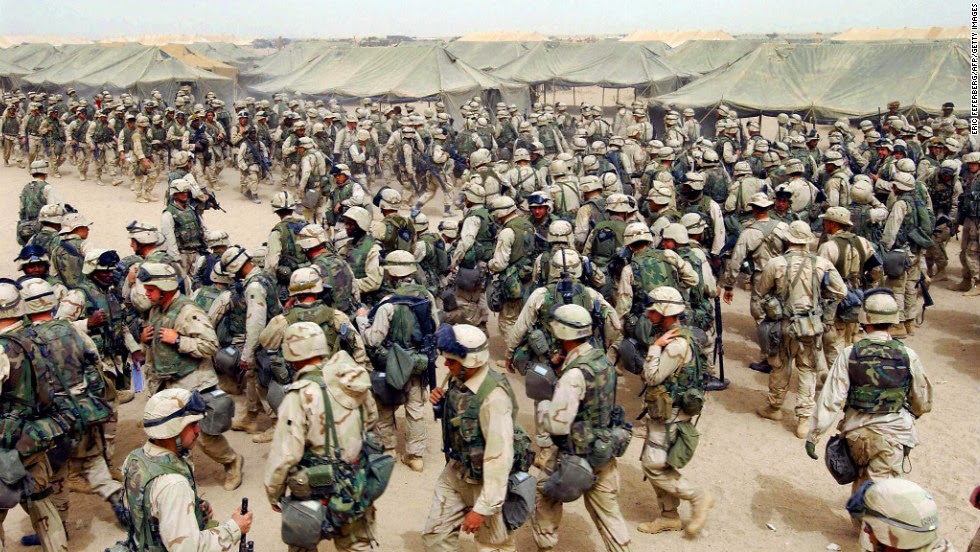 The name ISIS has been doing rounds since the conflict in Iraq started to come in limelight during June 2014. ISIS carried out large scale offensives in Iraq during June 2014 and took control of important cities like Tikrit, Nineveh Province and prominent portions of Mosul, the second most populous city in Iraq after capital Baghdad. It already had established its stronghold in important Iraqi city of Fallujah earlier.

What ISIS stands for?

In English language ISIS stands for Islamic State in Iraq and Syria. This nomenclature is being used for this jihadi militant group which has laid its claims to the territory of Iraq and Syria. However, since the ISIS has also been claiming over more of the Levant region including countries like Lebanon, Israel, Palestine, Jordan, Cyprus and parts of Southern Turkey, it has also been called the Islamic State in Iraq and Levant (ISIL). It is worth noting that Levant represents geographic and cultural region consisting of the eastern Mediterranean littoral “between Anatolia and Egypt” and includes countries like of Cyprus, Israel, Jordan, Lebanon, Syria, Palestine, and part of southern Turkey.

Who is leading ISIS and who are its soldiers?

ISIS is led by Bakr al-Baghdadi, an ambitious Iraqi militant with a $10 million U.S. bounty on his head. After taking the reins in 2010, al-Baghdadi successfully transformed what had been an umbrella organization focused mainly on Iraq into a transnational military force.

ISIS is also backed by thousands of Sunni Islamist fighters in Syria and Iraq, many of them Westerners, and it appears to be surpassing al-Qaeda as the world’s most dangerous jihadist group. It also comprises of an Al Qaeda splinter group that has seized a huge chunk of northern Iraq. Many insurgents Islamist groups and predecessor organisations like the Mujahideen Shura Council, Al-Qaeda in Iraq (AQI), Jaysh al-Fatiheen, etc. are now involved in ISIS.

Why ISIS is biggest danger for international peace?

ISIS’ pursuit of an Islamic State that would straddle the two countries of Iraq and Syria has thrown it into bloody conflict with both governments, Kurdish militias and Syrian rebels of all stripes. This has lead to huge conflict in the Middle-East region which can grow even wider. The Islamic State proposed by ISIS is the latest and most powerful incarnation of what began as an Al Qaeda affiliate in Iraq following the 2003 U.S.-led invasion. American forces spent years and enormous resources to bring the group largely to heel before U.S. troops pulled out of the country in December of 2011.