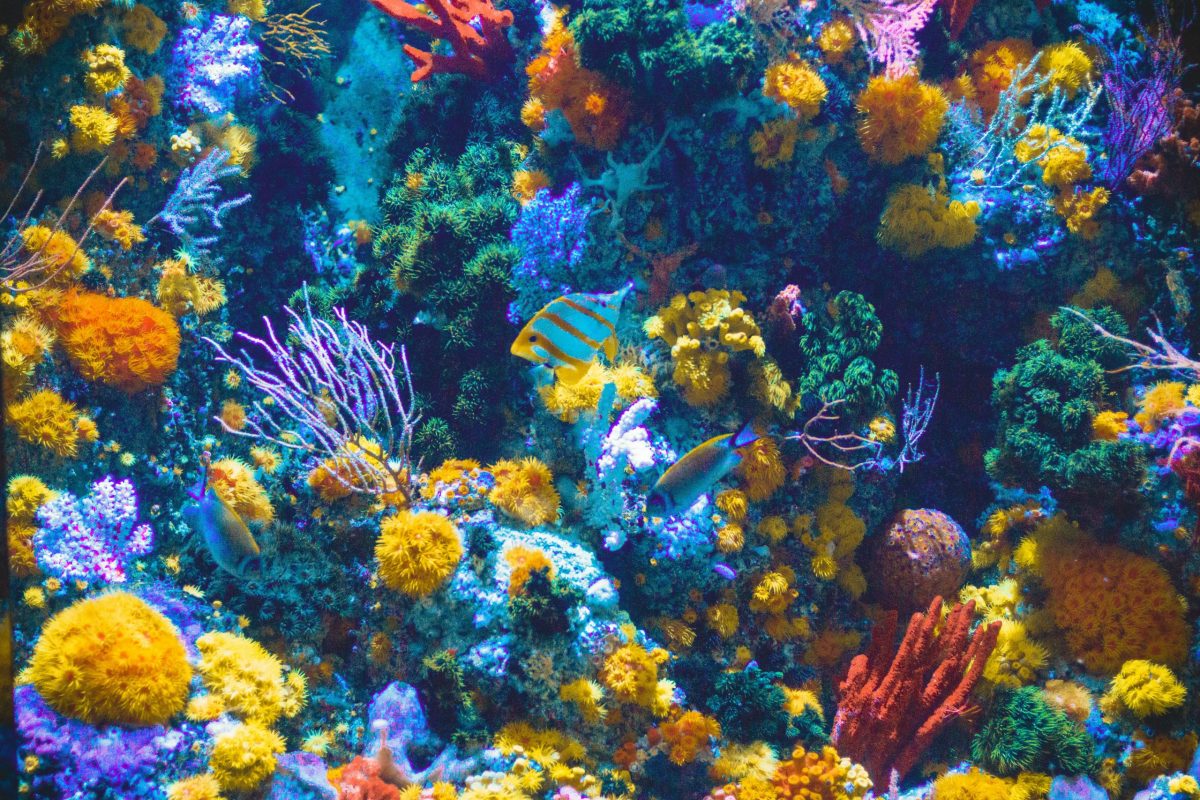 In general, human activities have sped up the process of eutrophication and have resulted in several environmental problems discussed below.

Eutrophication has several harmful effects on the environment and natural life cycles of organisms. Some of the most prominent consequences of eutrophication are discussed below.

With algal blooms, the supply pipes get blocked and limit the availability of water. Also, as the algal blooms are highly toxic, the quality of water deteriorates. The growth of toxic bacteria is enhanced in anaerobic conditions which result in further deterioration of water quality.

Toxic algae and cyanobacteria release poisonous toxins in the water. This poisonous water causes fatal health hazards in humans and other animals if ingested with drinking water. Also, the high concentration of nitrogen in drinking water can cause blue baby syndrome and other severe health conditions.

With the overgrowing of algae, the presence of dissolved oxygen is limited. With limited oxygen in the water bodies, other animals and plant bodies fail to get the minimum amount of oxygen required for respiration.