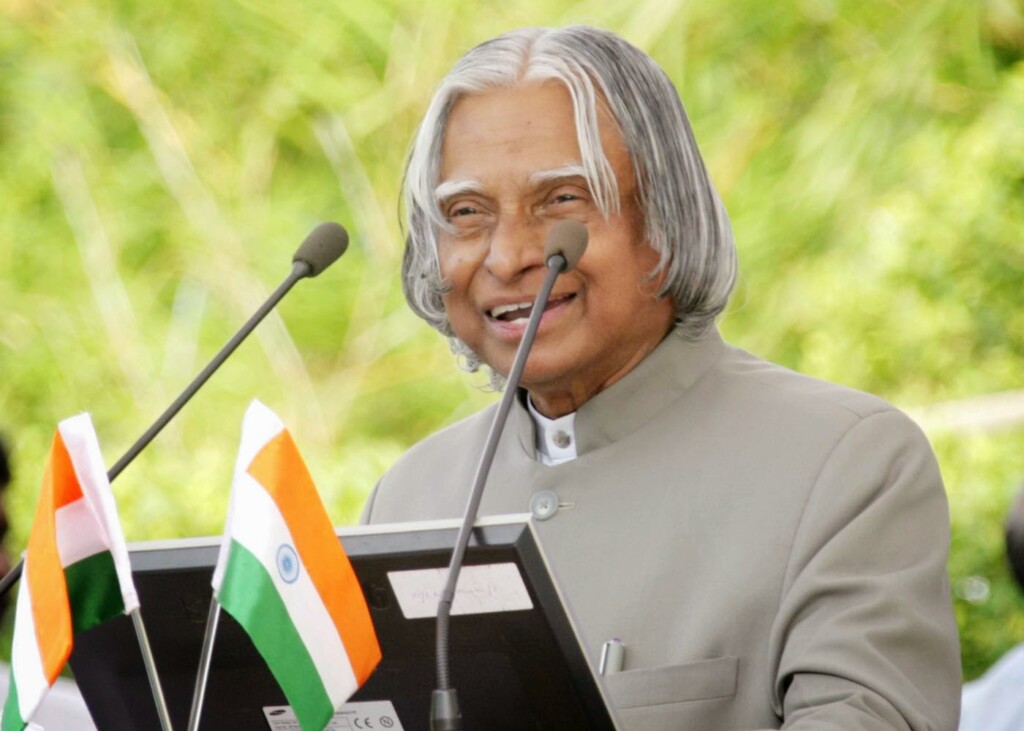 There were about 70 scientists working on a very hectic project. All of them were really frustrated due to the pressure of work and the demands of their boss but everyone was loyal to him and did not think of quitting the job.

One day, one scientist came to his boss and told him – Sir, I have promised to my children that I will take them to the exhibition going on in our township. So I want to leave the office at 5 30 pm. His boss replied “OK, You’re permitted to leave the office early today”. The Scientist started working. He continued his work after lunch. As usual he got involved to such an extent that he looked at his watch when he felt he was close to completion.  The time was 8.30 PM. Suddenly he remembered of the promise he had given to his children. He looked for his boss, He was not there. Having told him in the morning itself, he closed everything and left for home.

Deep within himself, he was feeling guilty for having disappointed his children. He reached home. Children were not there. His wife alone was sitting in the hall and reading magazines. The situation was explosive, any talk would
boomerang on him. His wife asked him “Would you like to have coffee or shall I straight away serve dinner if you are hungry.The man replied “If you would like to have coffee, I too will have but what about Children ??” .Wife replied “You don’t know?? , Your manager came here at 5.15 PM and has taken the children to the
exhibition “.What had really happened was …. The boss who granted him permission was observing him working seriously at 5.00 PM. He thought to himself, this person will not leave the work, but if he has promised his children they should enjoy the visit to exhibition. So he took the lead in taking them to exhibition The boss does not have to do it every time. But once it is done, loyalty is established.That is why all the scientists at Thumba continued to work under their boss even though the stress was tremendous.
By the way, can you hazard a guess as to who the boss was ?
He was none other than Dr. APJ Abdul Kalam .