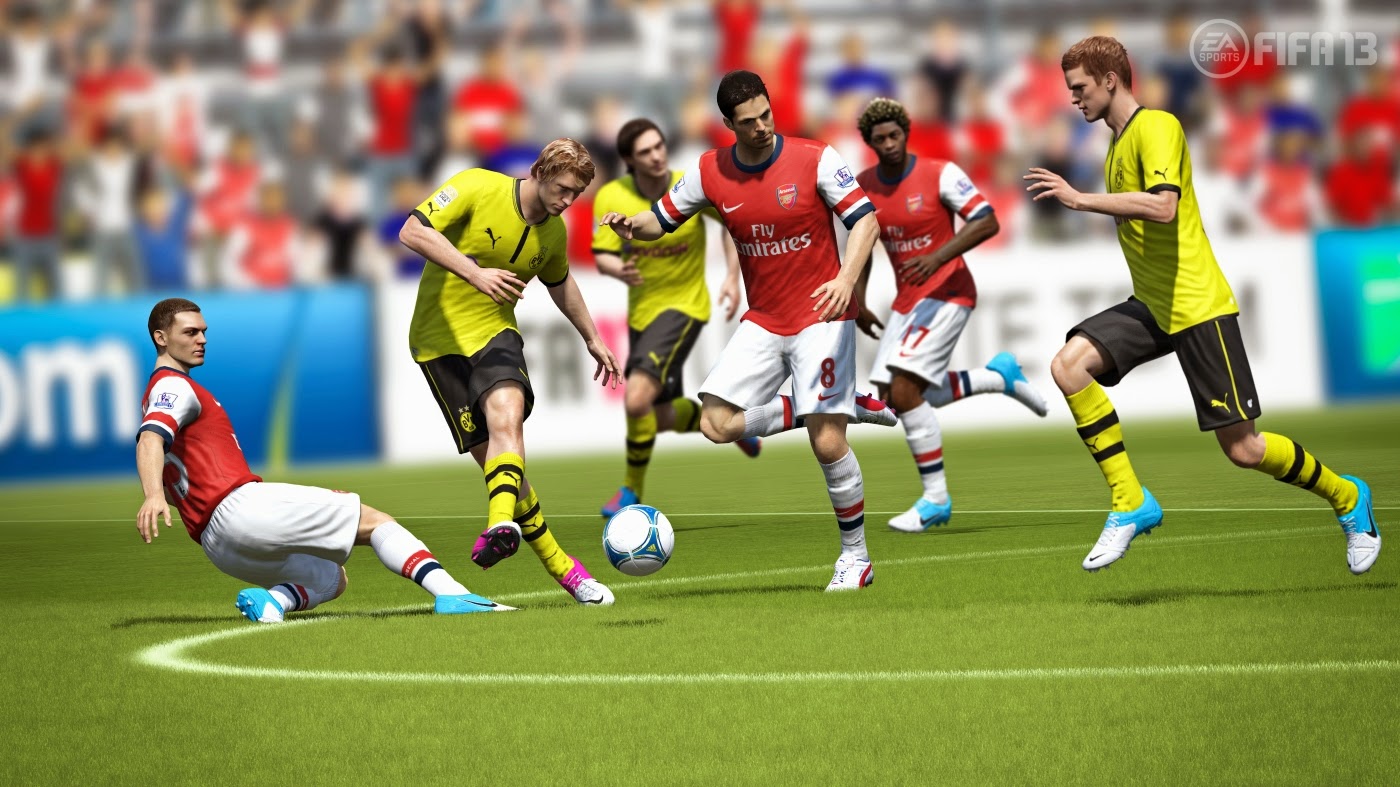 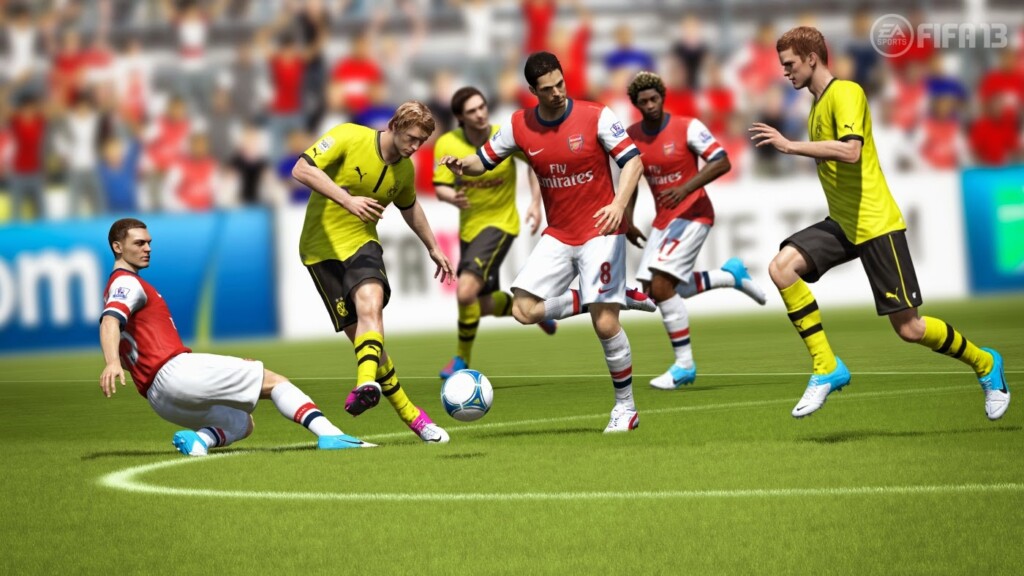 1) 2014 FIFA World Cup was the ….. FIFA World Cup?Ans. 20th2) Which country hosted the FIFA World Cup 2014?Ans. Brazil3) The FIFA 2014 was held from __ to __?Ans. 12th June to 13th July4) Brazil had earlier hosted FIFA WC in which year?Ans. 1950
5) How many countries participated in the FIFA WC 2014?
Ans. 32
6) Name the two new technologies used for the first time at a World Cup in 2014?
Ans. Goal-line technology and vanishing foam for free kicks.
7) When was the first FIFA World cup held?
Ans. 1930
8) Name the countries which have so far lifted FIFA WC since it’s starting in 1930?
Ans. Argentina, Brazil, England, France, Germany, Italy, Spain and Uruguay
9) Which was the first team to be eliminated from FIFA WC 2014?
Ans. Spain (the champions of 2010 WC)
10) Germany lifted the FIFA WC 2014 defeating which team in the finals?
Ans. Argentina (By 1-0 margin)
11) Which team became the first European team to win a World Cup in the Americas?
Ans. Germany
12) Germany’s win marked the first time that sides from the same continent had won three successive World Cups. Who were the earlier winners in 2010 and 2006?
Ans. 2010- Spain & 2006- Italy
13) Germany qualified for which tournament winning the world Cup?
Ans. 2017 FIFA Confederations Cup
14) First match of FIFA 2014 was between?
Ans. Brazil and Croatia
15) Who scored the first goal of FIFA WC 2014?
Ans. Marcelo of Brazil (It was a self-goal which earned Croatia the lead in the 11th minute.) But at the end Brazil won the match 3-1 with Neymar scoring 2 goals and Oscar one.
16) Who was the referee in the opening match?
Ans. Yuichi Nishimura from Japan
17) Who was the referee in the final match?
Ans. Nicola Rizzoli from Italy
18) Total how many venues where there for FIFA WC 2014?
Ans. 12
19) Which stadium hosted the final match between Germany and Argentina?
Ans. Maracana Stadium, Rio de Janeiro
20) Which was the official match ball of the 2014 FIFA World Cup?
Ans. Adidas Brazuca
21) Brazuca was manufactured in which country?
Ans. Sialkot, Pakistan
22) Which country reached their first quarterfinals since 1986 in FIFA WC 2014?
Ans. Belgium
23) Name the two first-time quarterfinalists in FIFA WC 2014?
Ans. Colombia and Costa Rica
24) Which country set a World Cup record with four consecutive semi-final appearances in FIFA WC 2014?
Ans. Germany
25) Who beacme the first player to appear in four World Cup semi-finals in FIFA WC 2014?
Ans. Miroslav Klose
26) Miroslav Klose broke whose record with 16 goals to become the highest scorer in the history of FIFA 2014?
Ans. Ronaldo
27) Which team secured third place in FIFA WC 2014?
Ans. Netherlands. The defeated Brazil 3–0 in third place play-off.
28) Germany and Argentina faced each other in how many WC finals?
Ans. Three (1986, 1990 and 2014)
29) Who was awarded the Golden Boot for scoring six goals in FIFA WC 2014?
Ans. James Rodríguez of Colombia. He was followed by Thomas Müller- 05, Lionel Messi, Neymar and Robin van Persie with 04 goals.
30) How many goals were scored in FIFA WC 2014 in total?
Ans. 171 goals by 121 different players.
31) How many self-goals were there in FIFA WC 2014?
Ans. 05
32) Which player was suspended during FIFA WC 2014 for nine international matches and banned from taking part in any footballing-related activity (including entering any stadium) for four months, following a biting incident on Italian defender Giorgio Chiellini?
Ans. Luis Suárez of Uruguay
33) Who scored the two hat-tricks of FIFA WC 2014?
Ans. Thomas Muller of Germany and Xherdan Shaqiri of Switzerland
34) Who won the Golden Ball in FIFA 2014 as best player of the tournament?
Ans. Lionel Messi of Argentina
35) Who was awarded the Golden Glove for best goal keeper?
Ans. Manuel Neuer of Germany
36) Who was given the Best Young Player award in FIFA WC 2014?
Ans. Paul Pogba of France
37) Which team won FIFA Fair Play Trophy?
Ans. Colombia
38) Which country will host the next FIFA WC in 2018?
Ans. Russia