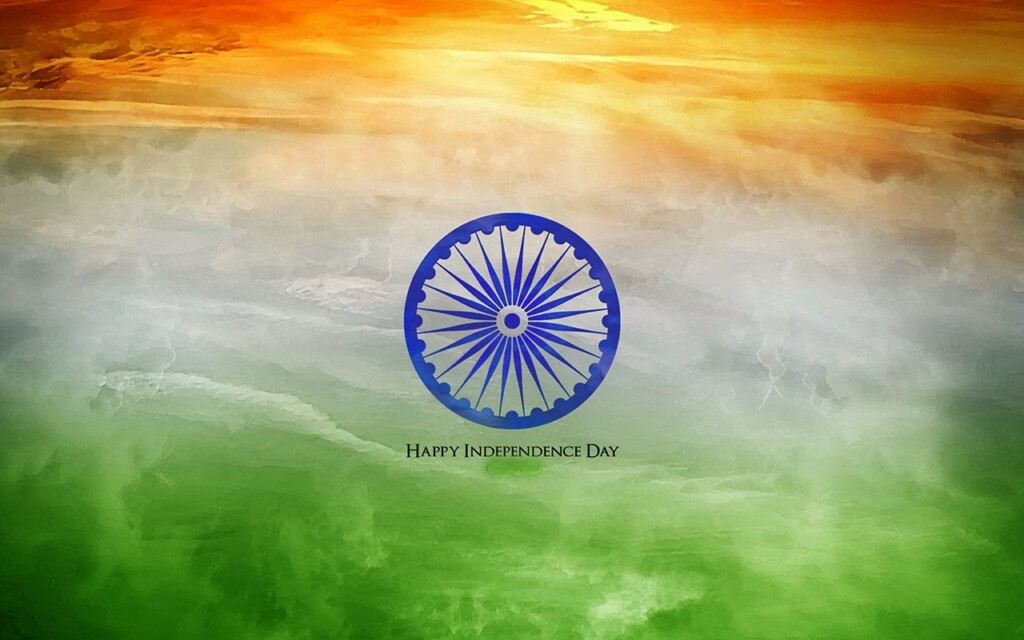 15th August is an important day in the history of India. It was on this day that we bid adieu to our colonial masters the British after a rule which lasted for 190 years from the Battle of Palassy. It was on this day a new independent nation was born which would go on to become the largest democracy in the world. Here are few interesting facts that We discovered on the Internet from hours of surfing everyday
Why 15th August?
Lord Mountbatten the last Viceroy and first Governor General of India wanted to show that he was in command and decide on the day India would gain independence. He chose the date August 15th as was the second anniversary of Japan’s surrender to the Allied Forces.
We Share It – We are not the only one who celebrate out Independence day on 15th of August. We hare it with three other countries. South Korea won its independence from Japan on 15th August 1945, Bahrain from UK in 1971 and Republic of the Congo from France in 1960
Missing Person – The greatest irony of the 15th August 1947 celebration was the fact that Mahatma Gandhi one of the greatest architects of the Independence moments did not participate in the celebrations. He kept fast for the entire day and was busy dousing the flames of communal violence in Bengal between the Muslims and Hindus.
Tryst With Destiny – Pandit Jawaharlal Nehru gave his famous speech titled “Tryst with Destiny” towards midnight on 14th August 1947 to the Indian Constituent Assembly. He wasn’t technically the Prime Minister as it wasn’t yet 15th August.
Why Pakistan Was Born Before – Lord Mountbatten as the last Viceroy of undivided British India has to attend both the ceremonies in Karachi and New Delhi. To avoid a clash between the two Pakistan’s independence day was celebrated on 14th August and thus every year Pakistan’s independence preceded that of India’s.
Colonial Hangover – Lord Mountbatten had ceased to be Viceroy of India. The Indian Constituent Assembly treated his arrival to that of a king. The Indian’s were still to get over from the colonial hangover. He was given the seat of honour, the President having vacated his in favour of the distinguished visitor.