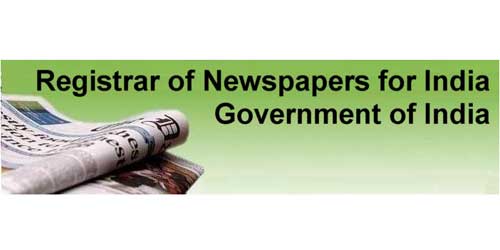 The office of the Registrar of Newspapers for India (RNI) came into being on 1 July 1956, on the recommendation of first Press Commission in 1953 and by amending the Press and Registration of Books Act, 1867. The Registrar of Newspapers for India, commonly known as Press Registrar, was required, inter alia to submit an Annual report to the Government by 31 December every year on the status of newspapers. The period for which an annual report was to be submitted, was changed from calendar year to financial year in 2002. As on 31 March 2009, the total number of registered newspaper/periodical was 73,146. These were 8,475 dailies, 383 bi/tri-weeklies, 9,458 fortnightlies, 22,124 monthlies, 4,864 quarterlies, 653 annuals, and 2,645 of other periodicity. These figures were for the year 2008-09.

Read Also: Founder of Newspaper and Journals in India