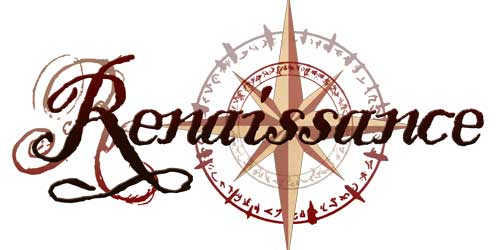 The Renaissance was a period of time from the 14th to the 17th century in Europe. This era bridged the time between the Middle Ages and modern times. The word “Renaissance” means “rebirth”.

Coming out of the Dark

The Middle Ages began with the fall of the Roman Empire. Much of the advances in science, art, and government that had been made by the Greeks and Romans were lost during this time. Part of the Middle Ages is actually called the Dark Ages because so much of what was learned earlier was lost.

The Renaissance was a time of “coming out of the dark”. It was a rebirth of education, science, art, literature, music, and a better life for people in general.

A big part of the Renaissance was a cultural movement called humanism. Humanism was a philosophy that all people should strive to be educated and learned in the classical arts, literature, and science. It looked for realism and human emotion in art. It also said that it was okay for people to pursue comfort, riches, and beauty.

However, around the 1300s, the people in Florence, Italy began to think differently about life. They studied the writings and works of the Greeks and the Romans and realized that earlier civilizations had lived differently.

This new way of thinking was called Humanism. Now people thought that life could be enjoyable and they could have comforts. They started to think that people should be educated and that things like art, music and science could make life better for everyone. This was a real change in the way people thought.

It began in Italy

City-states played a big role in the rule of Italy at the time. They were often ruled by a powerful family. Some important city-states included Florence, Milan, Venice, and Ferrara.

Facts about the Renaissance