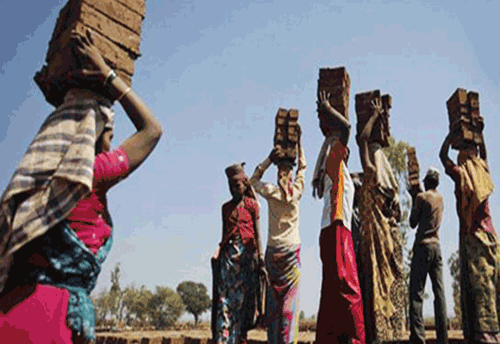 The Labour Code on Wages Bill (Wage Bill) drafted by Ministry of Labour & Employment is an amalgam of the Minimum Wages Act, 1948, the Payment of Wages Act, 1936, the Payment of Bonus Act, 1965 and the Equal Remuneration Act, 1976. It seeks to benefit around 40 crore workers currently working in unorganized sector.

Highlights of The Labour Code on Wages Bill :

India has one of the most rigid labour markets in the world. To improve its “Ease of doing business” ranking and to boost its manufacturing sector, which currently accounts for only 16% of India’s $2 trillion economy, India desperately needs some major overhaul in its labour laws.

Realizing the same, the incumbent government has tried introducing one of the biggest legislative reforms in Indian labour laws, by reducing 44 Central labour laws into four codes in order to simplify them. These are :

You may also like to read: Indian Institutes of Management Bill, The Admiralty Bill-2017