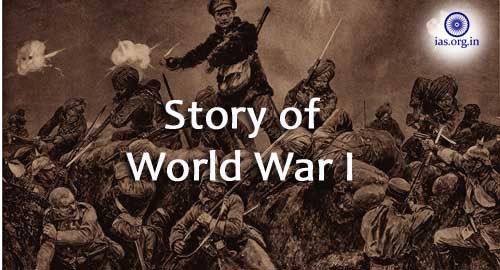 Also Read: History of India in a Nutshell