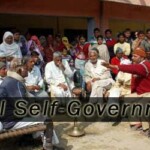 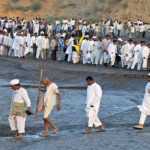 The sudden withdrawal of the non-cooperation movement demoralized the Congress leaders and workers and led to a decline in political activities. But the appointment of the Simon Commission on 8th November 1927 again raised the political temperature. This Commission was constituted to explore the possibility for further constitutional progress in India, but there was not even … END_OF_DOCUMENT_TOKEN_TO_BE_REPLACED 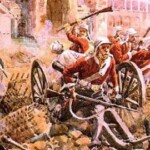 Causes for the failure of 1857 Revolt : By July 1858, the revolt was completely suppressed. Following factors may be the reason for the failure of revolt: Lack of coordination and central leadership. The revolt was supposed to have started on May 31, 1857 as decided by Nana Saheb and his colleagues. But the Meerut incident led to early breaking of the revolt Lack of … END_OF_DOCUMENT_TOKEN_TO_BE_REPLACED 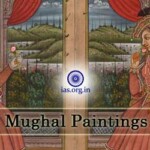 Although prior to the advent of the Turks painting in general was flourishing well, it practically vanished during Delhi Sultanate, however during the period of Mughal empire the Mughal Painting emerged as one of the most significant phases of Indian art. It was due to the prohibition on painting imposed by Turk and the Afghan rulers that it ceased to exist in the larger part … END_OF_DOCUMENT_TOKEN_TO_BE_REPLACED 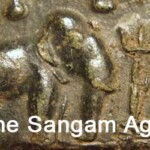 The Megalithic cultures, dated between 1200BC-300BC, of early history of South India was followed by the Sangam Age. Megalithic people followed agro-pastoral activities for their livelihood. The Sangam Age points to that period in the early history of South India when large numbers of poems in Tamil were written by many authors. The term ‘Sangam’, here, indicates to an … END_OF_DOCUMENT_TOKEN_TO_BE_REPLACED