My account
Get into your account.
LoginRegister
Plans
Home Know General Knowledge ATTENTION TO ALL PASSPORT HOLDER…!!!! 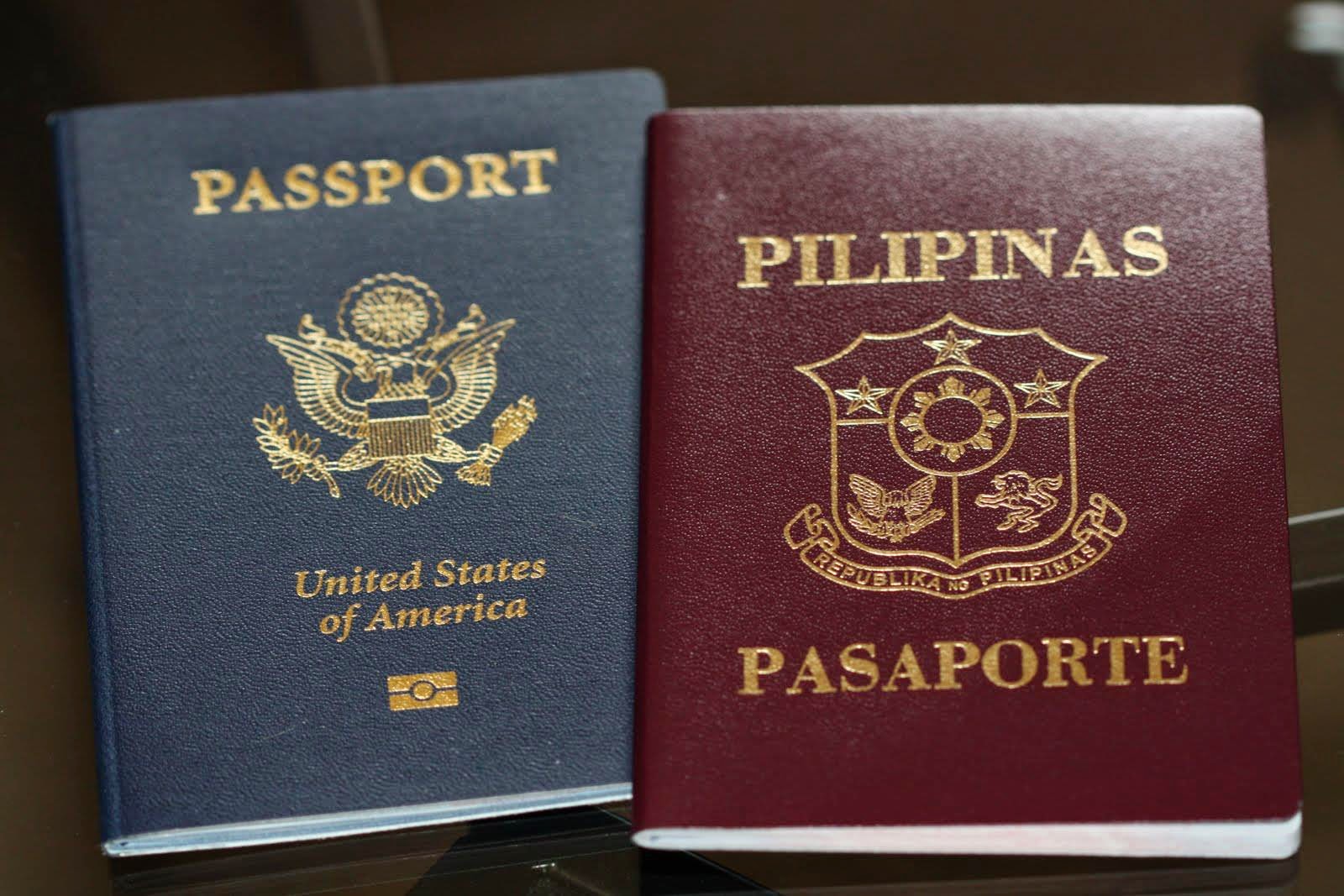 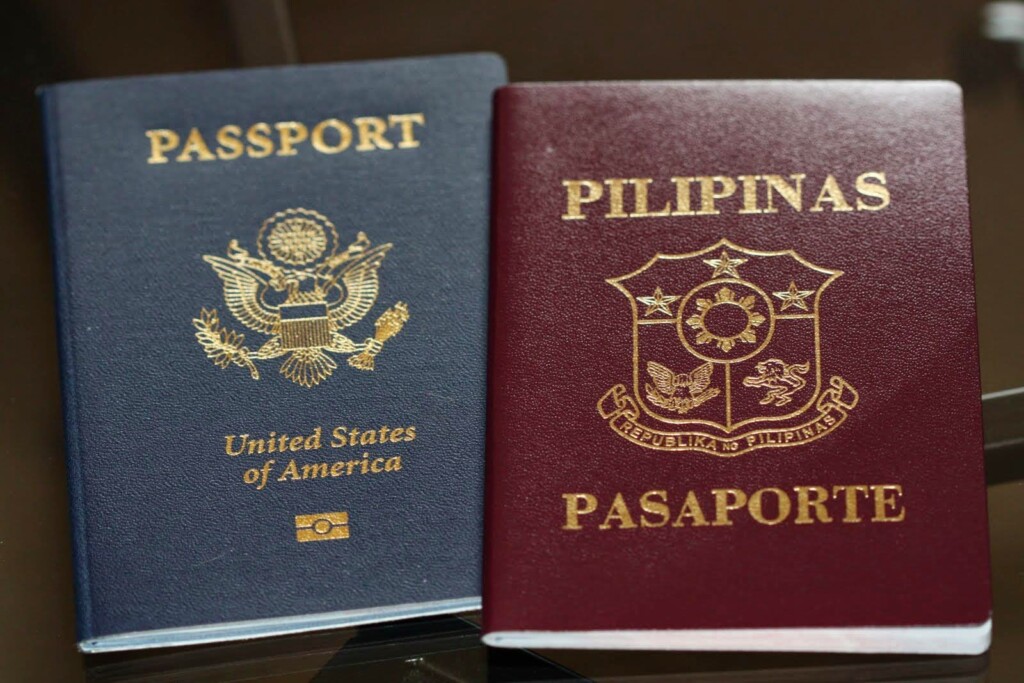 PLS DO SHARE TO ALERT THE OTHER PASSPORT HOLDERS..ALERT: Passport
Awareness at the Airport PASSPORT
AWARENESS AT THE AIRPORT Please be
Careful at the Airports, This is a well
organized conspiracy by Immigration,
Police, Customs and Airline staff with networking at all International Airports.
Be careful when ever you give your
passport to Immigration/Customs/ Airline
staff. The pass port can be easily
tampered and can create trouble to you.
They have found an easy way of making money. This is the way it works:At the
time of the passenger’s departure, if the
passenger is not looking at the officer
while he is stamping the exit, the officer
very cleverly tears away one of the page
from the passport. When the passenger leaves the immigration counter, the case
is reported on his computer terminal
with full details. Now all over the
country they have got full details of the
passenger with Red Flag flashing on the
Passport number entered by the departure immigration officer. They have
made their money by doing above. On
arrival next time, he is interrogated.
Subject to the passenger’s period of stay
abroad, his income and standing etc., the
price to get rid of the problem is settled by the Police and Immigration people. If
someone argues, his future is spoiled
because there are always some innocent
fellows who think the honesty is the
basis of getting justice. Please advise
every passenger to be careful at the airports. Whenever they hand over the
passport to the counters of Airlines or
immigration or the customs, they must
be vigilant, should not remove eyes from
the passport even if the officer in front
tries to divert their attention. Also, please pass this information to all friends, media
men and important politicians. Every
month 20-30 cases are
happening all over the world to rob the
passenger the minute he lands.
A similar case happened with Aramco‘s Arifuddin in Pakistan . He was travelling
with his family.
They had six passports. They got the visa
of America and decided to go via Jeddah.
When they reached the States, the page
of the American visa on his wife’s passport was missing. At the time
of departure from Pakistan it was there,
the whole family had to return
helplessly. On arrival at Pakistan , they
were caught by the police and now it is
over 2 months, they are running after the Police, Immigration officers and the
Courts. On going in to details with him,
he found out the following: One cannot
imagine, neither can believe, that the
Immigration department can play such a nasty
game to harass the innocent passengers. All the airline passengers
must be aware of this conspiracy. Every
month 15 to 20 cases are taking place, at
each mentioned airport, of holding the
passengers in the crime of tearing away
the passport pages. On interviewing some of them, none of them was aware
of what had happened. They don’t know
why, when and who tore away the page
from the middle of the passport. One can
imagine
the sufferings of such people at the hands of the immigration, police and the
court procedures after that. The number
of cases has increased in the last 2-3
years. People who are arriving at the
immigration, they are questioned and
their passports are being held and they have to go in for detailed interrogation.
Obviously, the conspiracy started about 2
to 3 years ago, now the results are
coming. Some of the Airline counter staff
too is involved in this conspiracy. SO
MAKE SURE NOT TO LET THE PASSPORT GO OFF YOUR SIGHT EVEN FOR A SECOND. THE
IMMIGRATION COUNTERS ARE HIGH AND
TIRED AND SHORT PASSENGERS REALLY
HAVE TO WORK HARD TO KEEP THE
PASSPORT IN SIGHT, SPEACIALLY AFTER
THE EXHAUSTING JOURNEY, EVERYONE WANTS TO GET OVER WITH THE AIRPORT
FORMALITIES AND GO HOME. SO BEING
VIGILANT FOR AN EXTRA MINUTE WILL
SAVE YOU A LIFE TIME OF MISERY. BEST OF
LUCK IN YOUR TRAVELS. KINDLY SEND THIS
TO AS MANY OF YOUR INTENDING TRAVELLERS AND FRIENDS ACROSS THE
WORLD REQUEST THEM TO CHECK THE
PASSPORT AT THE CHECK-IN COUNTERS
AND BEFORE LEAVING THE AIRPORT. I think
at least have a full photo copy of
Passport and Keep scan of your passport in your Hard drive or flash memory and I advise same for ticket also —
This information
will save lives of passengers. Spread the
word and share! Act Now!
This is a re-blogged from a concerned citizen!