My account
Get into your account.
LoginRegister
Plans
Home Learn Environment Project Tiger – Government’s effort to protect tigers in India 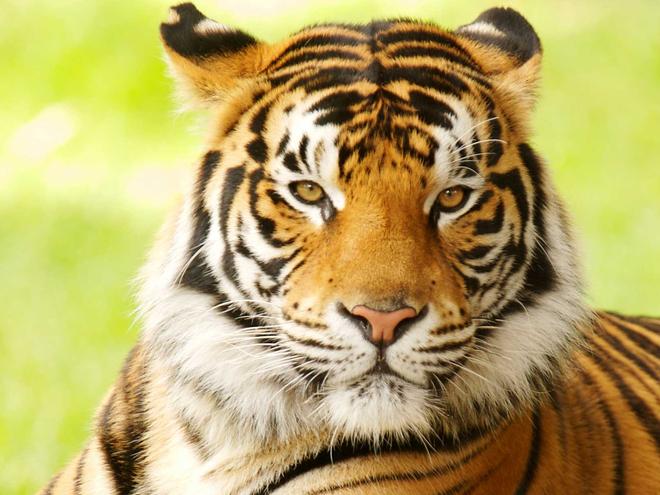 Project Tiger is a tiger conservation program for in situ conservation of wild tigers in designated tiger reserves.

On 1st April 1973, the Project Tiger was launched by Mrs. Indira Gandhi in Palamu Tiger Reserve. [You may link it with 1972 Earth Summit]

3 subspecies of tigers are extinct out of traditionally recognized 8 subspecies.

Tigers are the terminal consumer in the ecological food pyramid. Tiger conservation will result in conservation of all the trophic levels in an ecosystem. 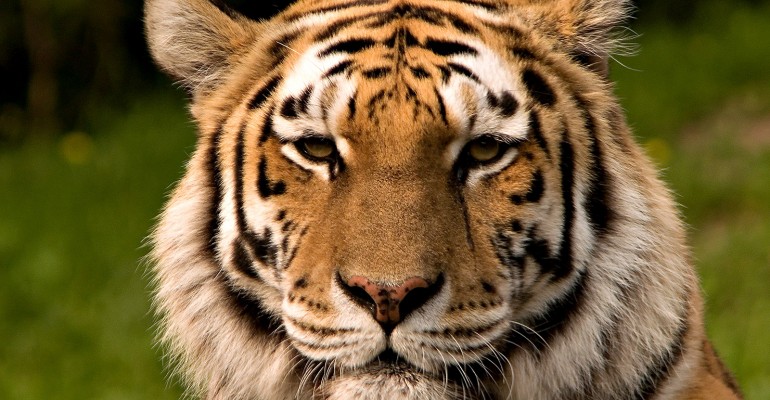 To ensure a viable population of tigers for economic, scientific, cultural, aesthetic and ecological values.

Limit factors that lead to the reduction of tiger habitat and to mitigate them by suitable management.

Site-specific eco-development to reduce the dependency of local people on tiger reserve resources.

Funds: 100% central assistance is provided for non-recurring items of expenditure to the state. 50% matching grant for the recurring items (90% in the case of Northeastern states) based on the annual plan of operation of the tiger reserve.

Addressing the human-wildlife conflict within the ambit of Wildlife (Protection)Act 1972.

The habitats covered under Project Tiger are:

The core areas are free of all human activities.

It has the legal status of National Park or Wildlife Sanctuary.

It is kept free of biotic disturbances.

Forestry operations like the collection of minor forest produce, grazing, and other human disturbances are not allowed within.

The buffer areas are subjected to ‘conservation oriented land use’.

It comprises forest and non-forest land.

It is a multi-purpose use area with twin objectives of providing habitat supplement to spillover population of the wild animal from core conservation unit, providing site-specific co-developmental inputs to surrounding villages for relieving their impact on the core are.

The number of tigers has improved to 2226 as per the latest census report released on January 20, 2015.

The all India tiger estimation is carried out once in every 4 years.