10 Most Inspirational Women on Planet

These inspirational women will leave you feel inspired, confident, and ready to make the most of your life.

Here is the list of 10 inspirational women and some of their most inspiring quotes.

“Not all of us can do great things. But we can do small things with great love” 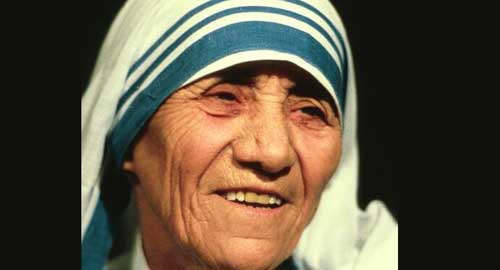 Mother Teresa, the Nobel Peace Prize winner (1979), aimed at looking after those who had nobody to look after them through her own order “The Missionaries of Charity”. She worked tirelessly towards her goal until her ill-health – that included two heart attacks, pneumonia and malaria – forced her to step down in March 1997, following which she took her last breath in September 1997. One of the most admirable things about Mother Teresa, the inspirational women, is that she wasn’t doing it for the recognition, she spent nearly 30 years of her life helping others before anybody even knew who she was.

“Despite everything, I believe that people are really good at heart” 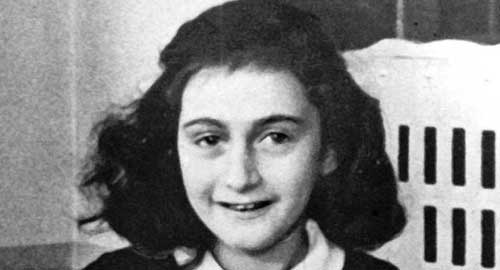 During her stay in Netherlands while hiding from the German forces, Anne Frank, a young jewish girl, was gifted a diary by her father when she was 13. However, her diary was published after her death in Bergen-Belsen concentration camp at the age of 15. The diary served as a unique eye-witness account of life during Holocaust (mass murder of approximately six million Jews during World War II) and it became one of the world’s most read books. She was one of the inspirational women on this planet.

“In societies where men are truly confident of their own worth, women are not merely tolerated but valued.” 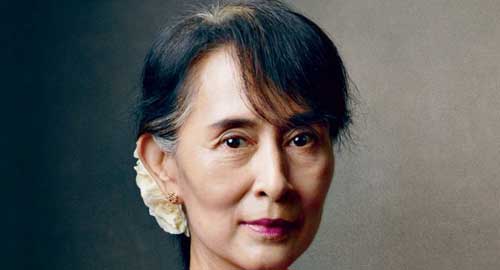 Burmese opposition politician Suu Kyi, inspirational women was under house arrest for 15 years for her pre-democracy campaigning. She only gained release in 2010 following an international campaign to let her free. She won a nobel prize in 1991 where it was said that “Suu Kyi’s struggle is one of the most extraordinary examples of civil courage in Asia in recent decades.”

You May Also Love to Read: 10 quotes from our beloved Dr. Kalam that will Inspire us always

“I think one’s feelings waste themselves in words; they ought all to be distilled into actions which bring results.” 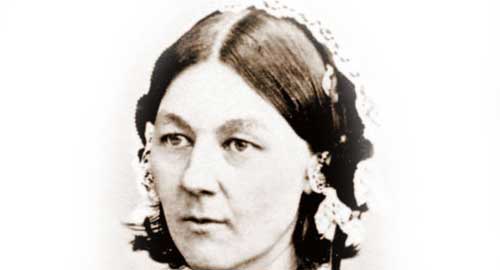 “The lady with the lamp”, Florence Nightingale, nursed wounded soldiers during the Crimean war in 1853. Her passion and dedication to the profession changed public’s perception about this profession. Her insistence on improving sanitary conditions for the patients is believed to have saved many lives.This campaign led to improve the quality of nursing in military hospitals led to Florence publishing a book called ‘Notes on Nursing’ in 1859. Florence, inspirational women became the first female member of the Royal Statistical Society in 1858.

“Forgiveness is a virtue of the brave.” 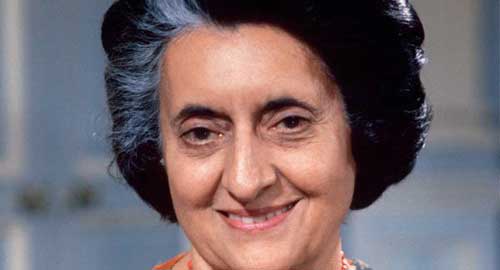 You May Also Read: Motivational Quotes

“Please know that I am aware of the hazards. I want to do it because I want to do it. Women must try to do things as men have tried. When they fail, their failure must be a challenge to others.”

Amelia Earhart, inspirational women was the first woman to ever fly solo across the Atlantic in 1932 and she became the first woman pilot in 1935 after flying solo from Hawaii to California. She embarked upon her lifelong dream of flying across the world in 1937, however, her flight went missing on that trip and she was never seen again.

“Nothing in life is to be feared. It is only to be understood.” 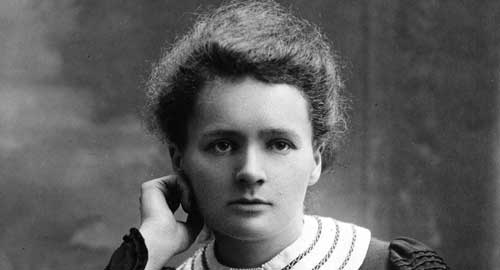 The famously known “Madame Curie“, a Polish-French physicist and chemist, was the first person to have received two Nobel Prizes. She was the first female professor at the University of Paris and the first lady to be enshrined in France’s national mausoleum, the Paris Panthéon, all based on her own merits.

Also Read: A Women officer inspiration to all.

“Everyone needs to be valued. Everyone has the potential to give something back.” 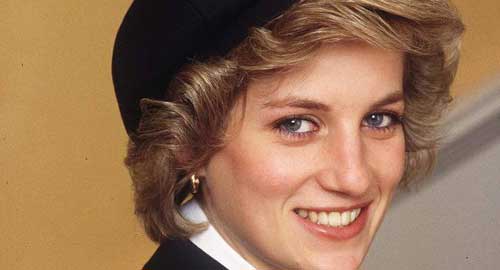 Princess Diana was a well-loved “people’s princess”. She devoted her life to charity work; she led a nobel Peace Prize-winning campaign to ban landmines.

“I knew someone had to take the first step and I made up my mind not to move.”

Also know as “the first lady of civil rights”, the African-American Rosa Parks was a pioneer of civil rights in a racially segregated Alabama in 1950s. In 1955, she refused to give away her seat to a white passenger in a bus in Montgomery, Alabama, thereby, disobeying the bus driver’s orders. This act of hers sparked the Montgomery Bus Boycott that crippled the state capital’s public transport system. The courage she showed in that instance sparked the civil rights movement in America, and her simple act of defiance changed the lives of millions of people.

“I thought it would set us back 50 years if I didn’t win that match. It would ruin the women’s tour and affect all women’s self esteem.” 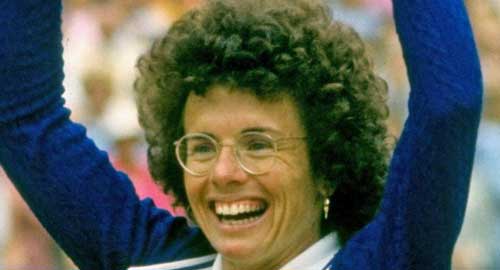 Billie Jean King, the US tennis legend and the winner of 20 Wimbledon titles, famously beat Bobby Riggs in 1973 for a $100,000 prize in “The Battle of the sexes” after he said to her that men were superior athletes. With 39 Grand Slam titles to her name and 6 separate spells as world number one, Billie Jean King is undoubtedly one of the greatest female tennis players ever to grace the game. Billie Jean King described sports as “a microcosm of society”, and believed her actions could help improve women’s rights all over the world.