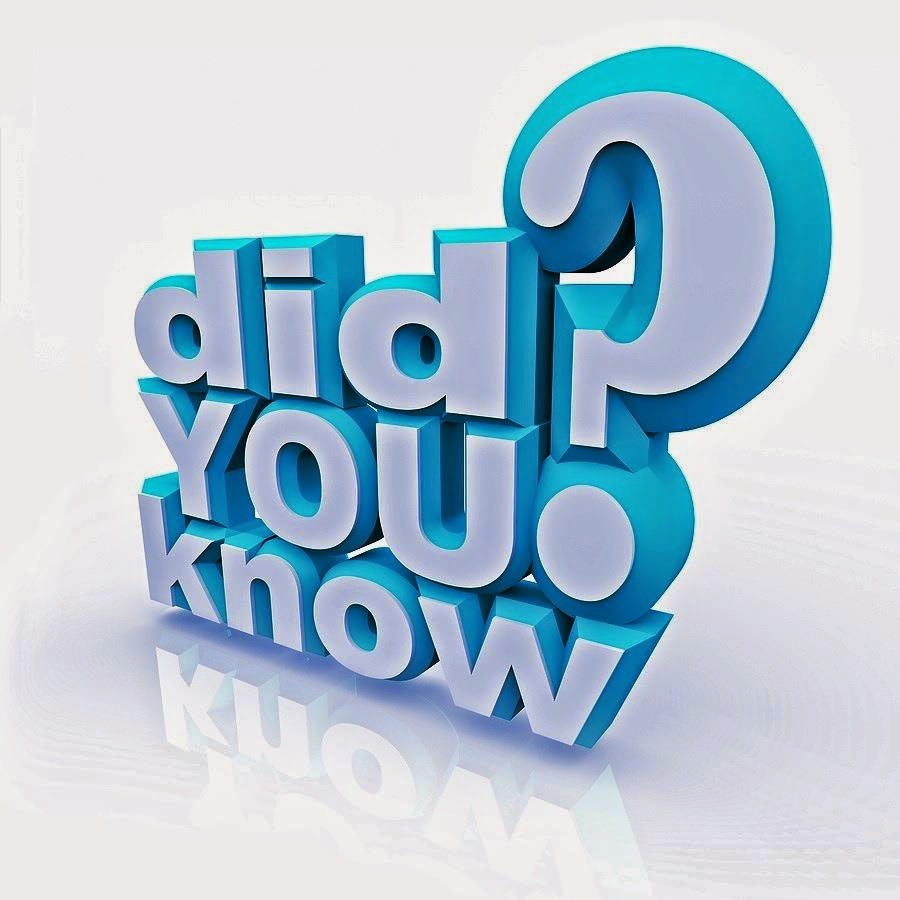 1.Allahabad Bank is the oldest Joint Stock Bank of India.2.Andhra Bank was founded by Freedom Fighter Dr. Bhogaraju Pattabhi Sitaramayya3.Bank of India, London, 1946 was first bank to open a branch outside India.4.The first bank to be given an ISO 9002 certificate for one of its branches — Canara Bank5.The Postal Dept has issued a commemorative stamp in the name of this bank celebrating 100 years in 2011 — Central Bank of India
6.First Indian Bank to be wholly owned by Indians — Central Bank of India
7.The bank formed on the efforts of Lala Lajpat Rai — Punjab National Bank
8.The only merger of nationalized banks took place between — Punjab National Bank and New Bank of India in 1993
9.The bank whose brand equity is “Pygmy Deposit Scheme” — Syndicate Bank
10.The bank which was conceived by Shri GD Birla — UCO Bank
11.The bank which was inaugurated by Mahatma Gandhi in 1919 — Union Bank of India
12.The largest among nationalized banks — Punjab National Bank
13.The bank established in the year 1913 as Bank of Mysore Ltd. at the instance of the banking committee headed by the great Engineer – Statesman, Late Dr. Sir M.Visvesvaraya — State Bank of Mysore