My account
Get into your account.
LoginRegister
Plans
Home Stories Meet Merin Joseph, IPS – A young cop from Kerala 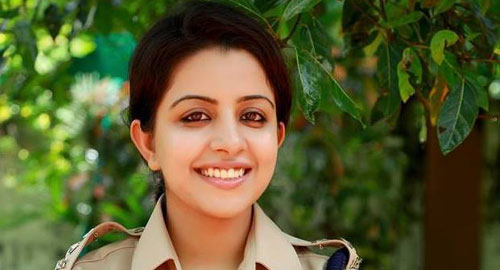 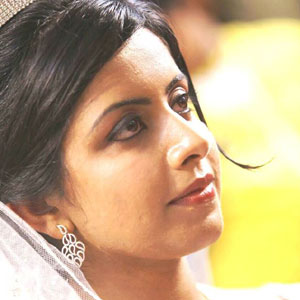 he age of 25 Merin Joseph became youngest IPS officer of Kerala cadre after clearing the Civil Services Exam conducted by UPSC. Her home state is Kerala. However, she has been living in Delhi from her childhood with her working parents, her father and mother are principal advisor to ministry and teacher of economics respectively.

Merin Joseph with her success in UPSC Exam has become a source of inspiration for many. She mentioned that she always wanted to become an IAS but was destined to IPS and she loves this service very much. Currently she is serving as Assistant Superintendent of Police (ASP).

She remembers her days at Sardar Vallabhbhai Patel National Police Academy, Hyderabad where she took training to become a tough IPS officer. The routine at the academy was pretty tough as the wakeup call was at 4:45 am followed by physical activities like running and exercises. She mentioned that the training not only make you physically strong but also makes you a tough soul it introduces you to your stronger side. Other activities includes horse riding, weapons training, swimming, driving, 40 km route marches, jungle attachments (living in jungle with minimum supplies) etc. Minor injury during training period was common thing to see at academy.

During her academy days she got an opportunity to lead the Indian delegation for the Y20 summit. Y20 is an official youth engagement programme of the G20 Countries which believe in the power of youth.

Master of Arts in History from St. Stephen’s College, Delhi. She did graduation from the same college.

She was interviewed by the board of IMG Khan on the 6th of March, 2013, once she mentioned that she was not very satisfied with interview but she cracked it successfully with 188 rank and became IPS.

Last year she became a trending topic in media because of her beautiful look. Along with many other news media even The Hindu came up with an story titled Pretty Tough Cop highlighting her beauty quoted her as the dashing young IPS officer who took social media by storm.