Positive self-talk is the dialogue that goes on in your mind. It is where you believe in yourself and are confident in your capabilities to the point that you are certain that you will succeed. Here is a list of steps you can take to create positive self-talk to get ahead in life.

You May Also Read: Motivational Quotes

It helps boost your confidence

Positive self-talk can help you get through this – thus making you feel more confident. Confidence is so important to
success that many psychologists believe that it is one of the primary pre-requisites to personal and professional success.

Must Read: How to Overcome the Fear of Failure?

It can help you improve your performance in anything you do.

Continuous positive self-talk can help an athlete enhance his overall performance. If you are getting ready for a big presentation or trying to accomplish a personal goal of amassing wealth, positive self-talk will give you the right mindset to do so. You need to know yourself and master your own your thoughts.

Focus on the facts

Focus your attention on positive, uplifting, and encouraging words to say to yourself. Think about the good things in your life along with the challenges and to give yourself credit for each success, big or small. Each experience counts.

Be wary of words like “should,” “ought,” “must,” and “have to.” Learn to be flexible and compassionate with yourself during your journey, instead of focusing solely on the destination. This will allow you to appreciate the process and your own path of development.

It is a progress that will require your effort. Continue to find ways to remind you to stop and analyze any negative self-talk and to counter it with a positive message to yourself. Building your positive self-talk will actually become second nature.

Become aware of having a negative thought, give it a positive spin. Focus on how you can avoid doing the behaviour again.

While you are in the middle of listening to your negative self-talk, stop your thoughts mid-stream by saying “Stop”. The physical act of saying “stop” out loud will make you better aware of the frequency in which you are stopping negative thoughts, when it happens, where you are when it happens, and what is happening right before it.

There will also be days where you are not motivated to keep track of your negative self-talk or counter it with positive messages. Doing it however helps us develop our discipline and drive.

The wettest inhabited place in the world is Lloro in Columbia with the highest total annual rainfall of 13299.4 mm followed by Mawsynram in India of 11872 mm.

The largest meteorite crater is located in Vredefort in South Africa. It has a diameter of 300 km followed by Sudbury in Ontario, Canada with a diameter of 250 km.

Largest Island in a Lake on an Island

The largest island in a lake on an island measuring 630 square kilometers is Samosir or Pulao Samosir. It is an uninhabited volcanic Island in Lake Toba on Sumatra, Indonesia.

Largest Island on an Island

The largest island on an island is an unnamed outcrop on Victoria Island, Canada with an area of 0.016 square km.

The world’s largest river, which is also the second longest river with the length of 6,400 km, is the Amazon River. It traverses the South American countries of Bolivia, Brazil, Columbia, Ecuador, Peru, and Venezuela. It has an average discharge of 2,19,000 cubic meters per second at its mouth.

You may also like Indian Geography Quiz (Practice Paper)

The world’s largest lake is the Caspian Sea which is shared by Azerbaijan, Kazakhstan, Iran, Russia, and Turkmenistan. It has an area of 3,71,000 square km followed by Lake Michigan / Huron of Canada and USA with an area of 1,17,436 square kilometers.

The longest mountain range in the world is the Andes mountains in South America with a total length of 7242 KM followed by Rocky mountains in North America which is 6035 km long.

The longest river, which traverses the North African countries of Burundi, Congo, Egypt, Ethiopia, Kenya, Rwanda, Sudan, Tanzania, and Uganda, is the Nile river. It has a total length of 6650 km.

The smallest sea in the world is the Gulf of California which has an area of 1,53,070 square km followed by the Persian Gulf with an area of 2,30,000 square kilometers.

The deepest cave in the world is Krubera cave in Georgia. It has a depth of 2191 meters followed by Sniezhnaja Mezhonnogo also in Georgia with a depth of 1753 meters.

The deepest Deep-Sea Trench is the Marianas Trench with the deepest point of 10911 meters. Tonga trench is second with the depth of 10882 meters.

The deepest lake in the world is Lake Baikal in Russia with its greatest depth at 1781 meters followed by Lake Tanganyika 1471 meters, which is shared by Burundi Tanzania Congo and Zambia.

The highest Tides, with an average height of 14.7 meters are on Burncoat Head in Nova Scottish, Canada followed by La Rance Estuary in France with an average of 13.5 meters.

The highest waterfall in the world is Angel Falls in Venezuela with a towering height of 979 meters followed by Tugela Falls in South Africa with a height of 948 meters.

The highest navigable lake in the world is Lake Titicaca located on the border of Bolivia in Peru. This lake which is the largest in South America, side 3812 m above the sea level. 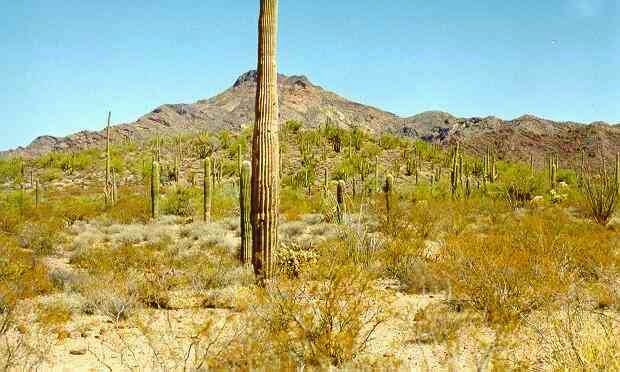 The desert biome is actually a big tourist attraction. People enjoy rock climbing, dirt biking, and hiking in the desert. Because body fat retains heat, most desert animals have an adaptation that allows them to store all their body fat in one area of their body. The camel stores all its body fat in its hump.

Biomes and its Types 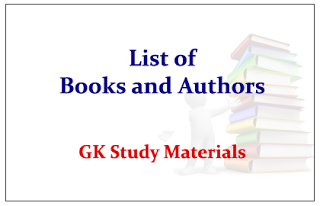 Authors and their books 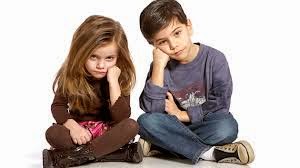 10 things to do before the exam!

Things you must ignore to Stay Happy