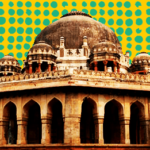 Until the beginning of the 12th century, there was no mention of the kingdom with Delhi as the capital city. Moreover, Al-Biruni who came to India during the reign of Mahmud of Ghazni wrote about the city of Delhi. In his work Kita-ul-Hind, he mentioned some other cities like Kanauj, Mathura etc. His work, written in Arabic provides an important resource to the … END_OF_DOCUMENT_TOKEN_TO_BE_REPLACED 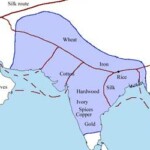 The Maurya Empire (322 BCE - 185 BCE) was an Iron Age power in ancient India ruled by the Maurya Dynasty. With its origins in the Magadha kingdom, it was one of the world's largest empires in its time and the largest ever in the Indian subcontinent. The Maurya Empire was known for a consistent and effective system of administration and finance that allowed for a thriving … END_OF_DOCUMENT_TOKEN_TO_BE_REPLACED 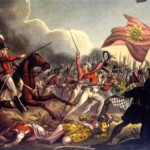 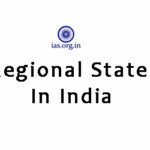 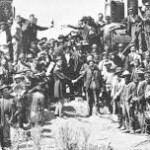 Renaissance: It is a name given to the Revival of Learning, which started in Italy in the early 14th century and slowly spread throughout Europe in the late 15th century. It was a cultural movement that affected areas, such as art, literature, education and spread of science and technology. The Glorious Revolution: A bloodless revolution in England in 1688-89, the Glorious … END_OF_DOCUMENT_TOKEN_TO_BE_REPLACED